Inspired by the the Jökulsárlón glacier bay in Iceland — slabs of glacial ice refracting sunlight as they float through a lagoon surrounded by beaches of volcanic rock, I created this candle holder and ice shade. I wanted to capture the juxtaposition of fire and ice and how the two interact to create a constantly evolving landscape. How the candle light is cast changes as the ice shade melts down and collects in the dish over the course of an hour, until the candle is suspended in a reflecting pool of the former shade. 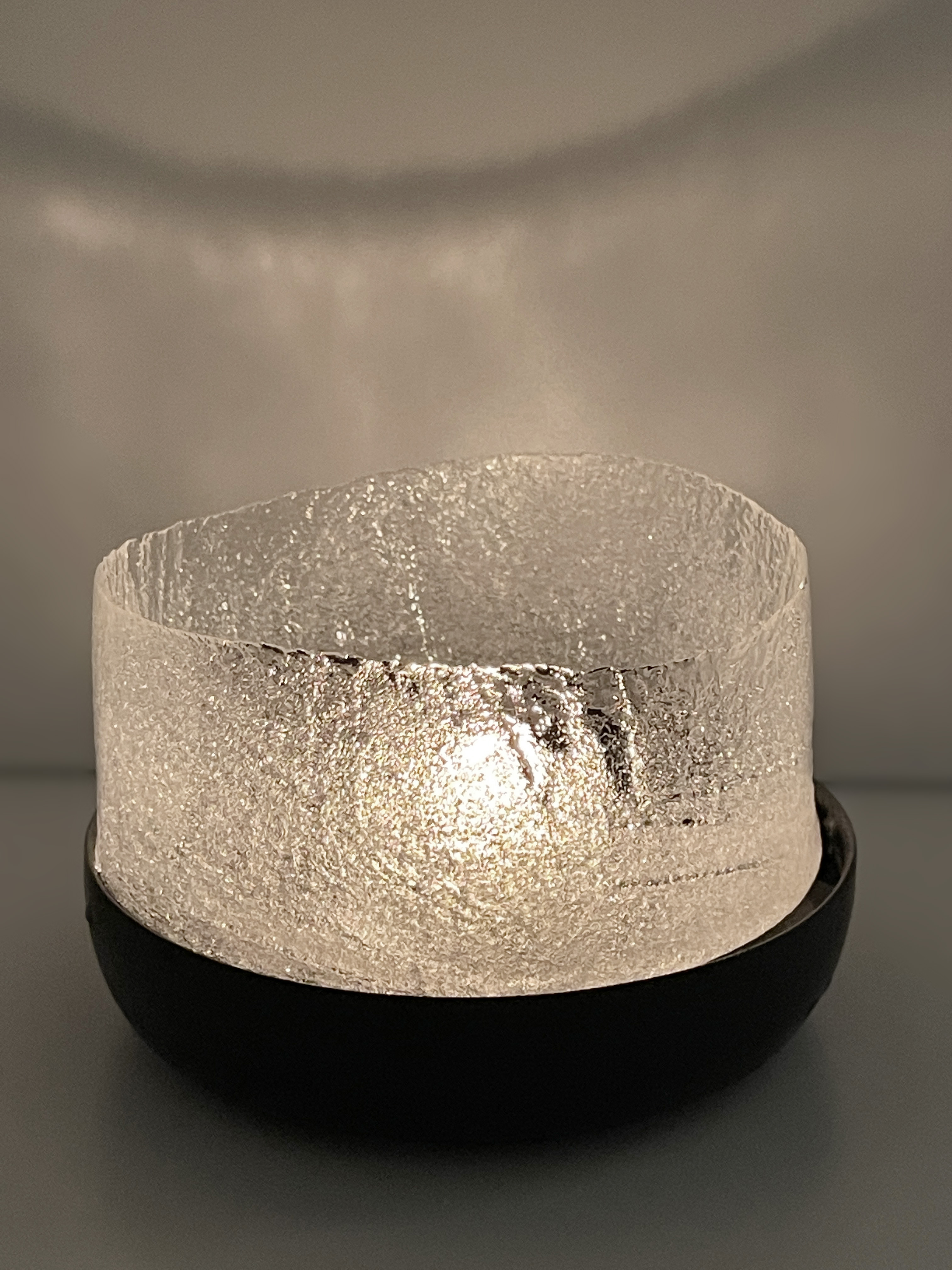 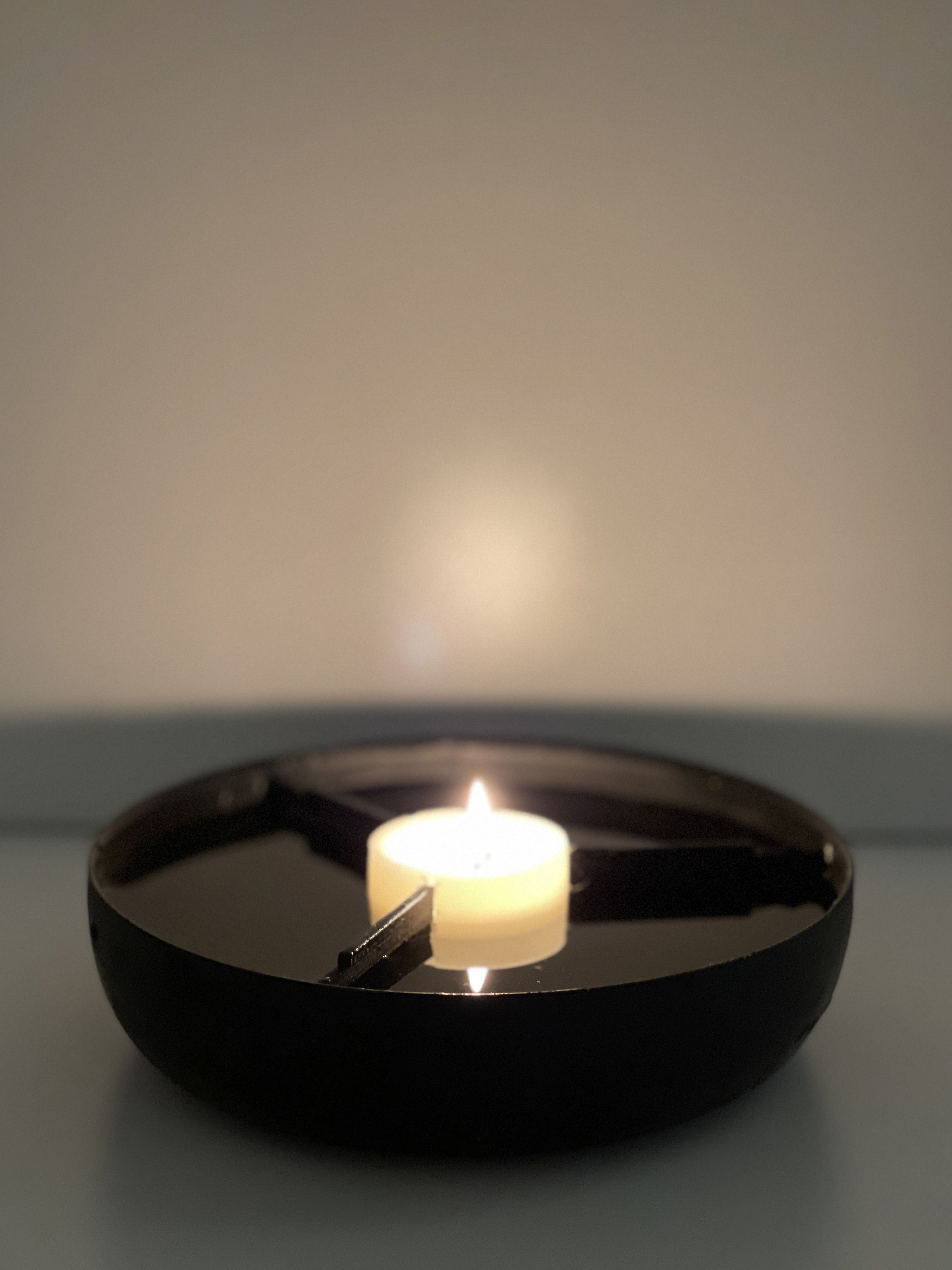 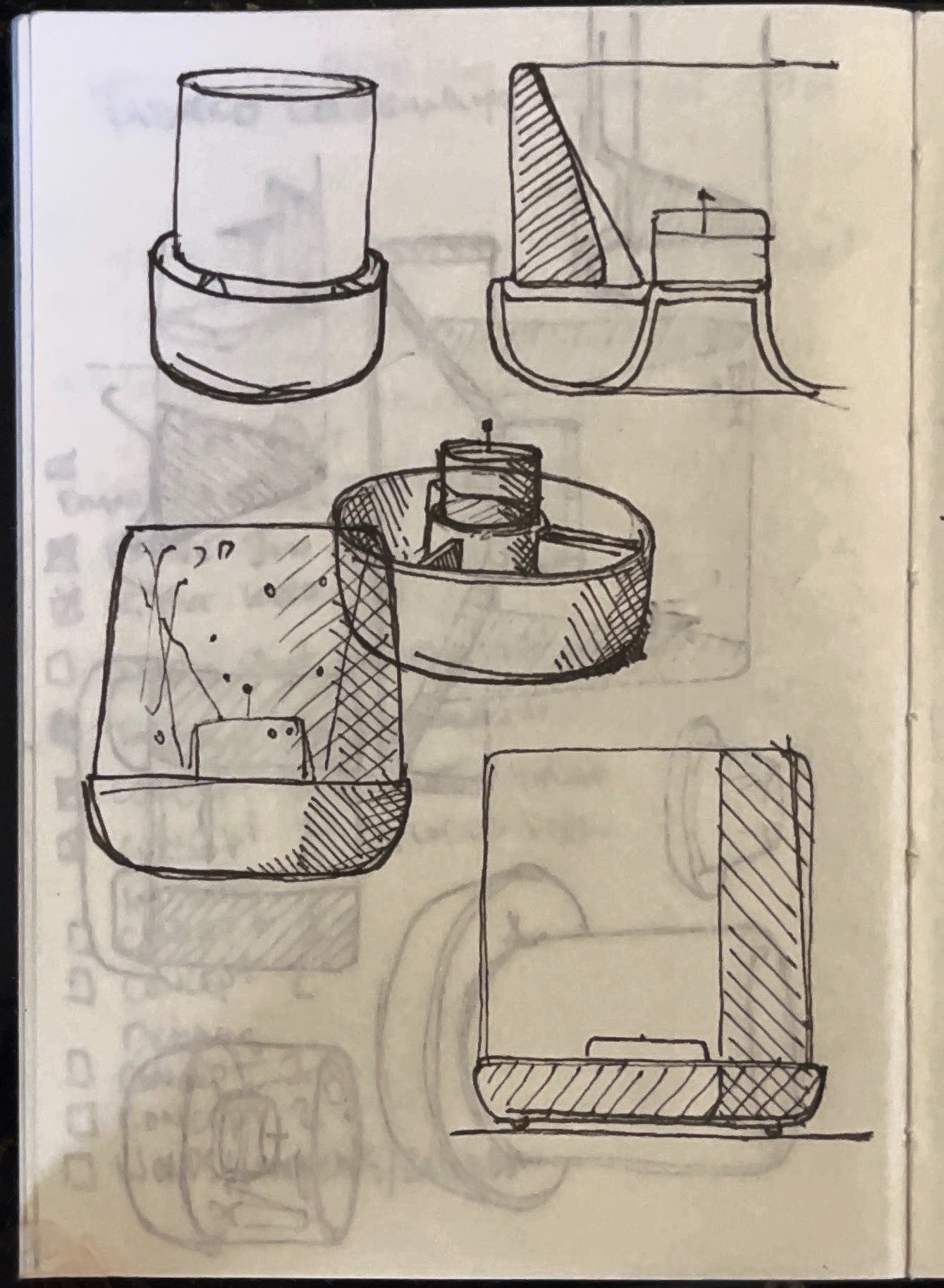 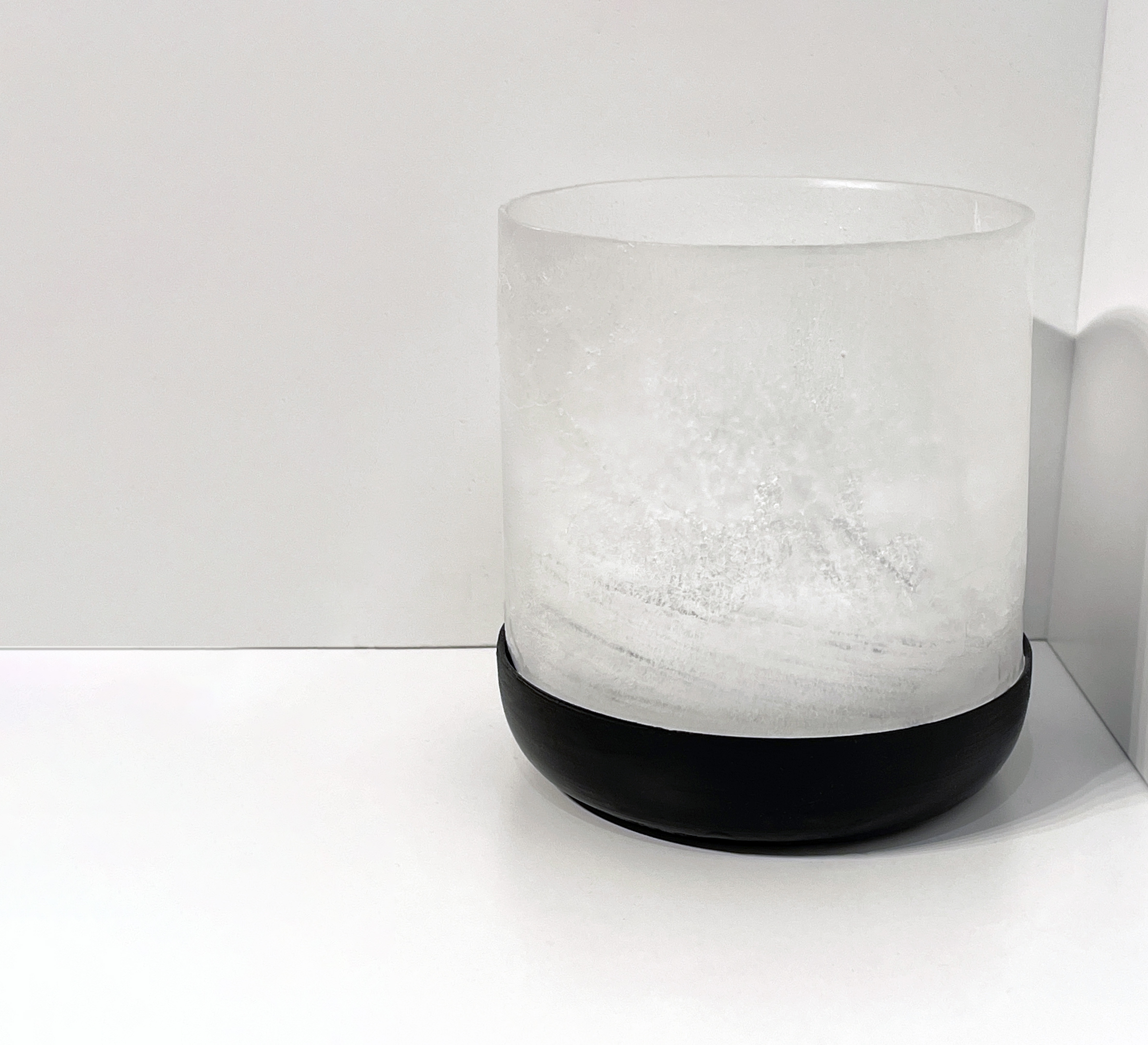 While stuck on a slow-moving weekend F train (which due to construction went express, passing my intended destination), I was inspired by the bright, utilitarian fixtures strung along the tunnel lighting the construction area. Five bulbs screwed into five sockets hanging from a power cord at regular intervals—simple and effective.

I wanted one. So I decided to make my own. 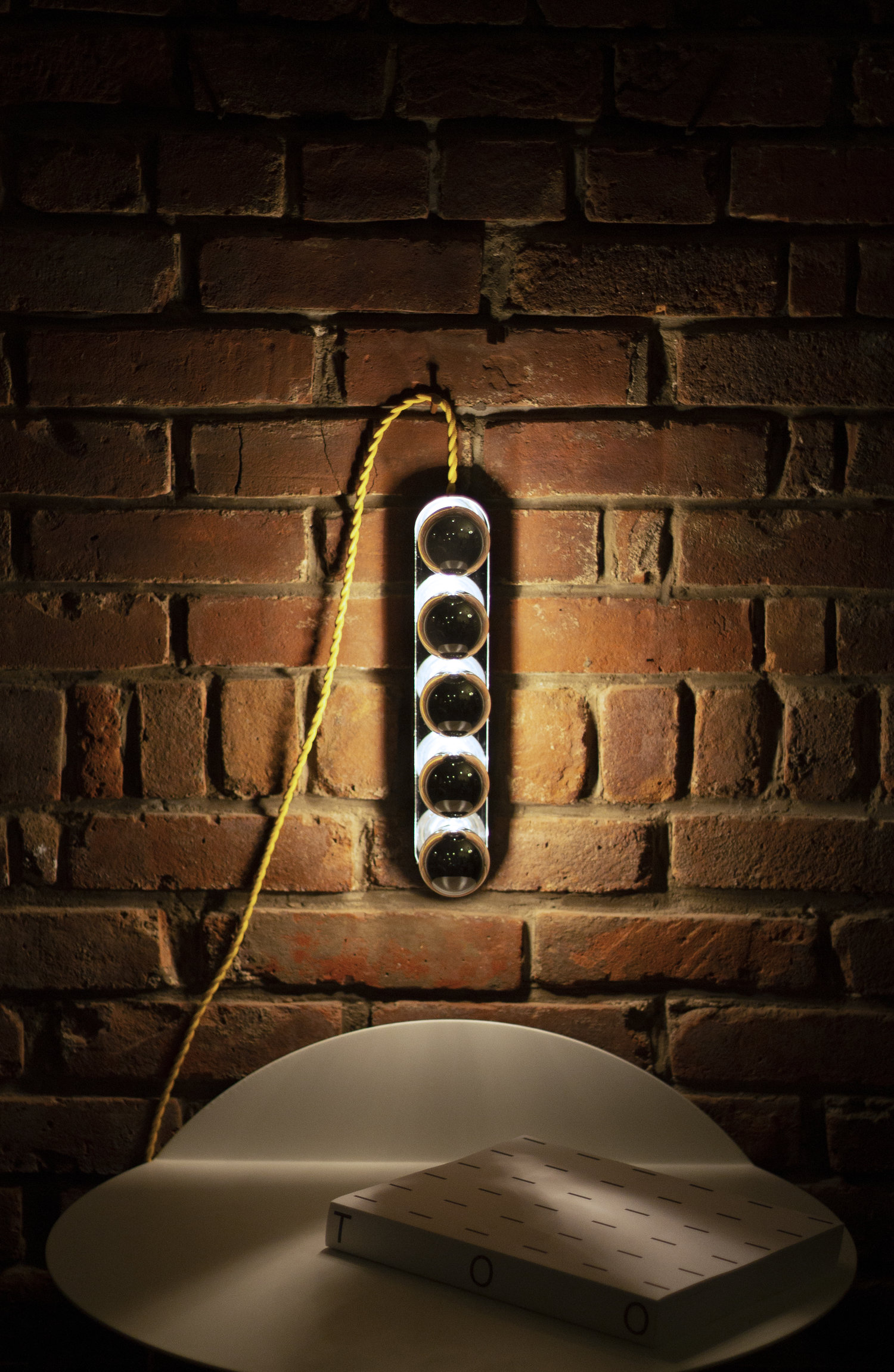 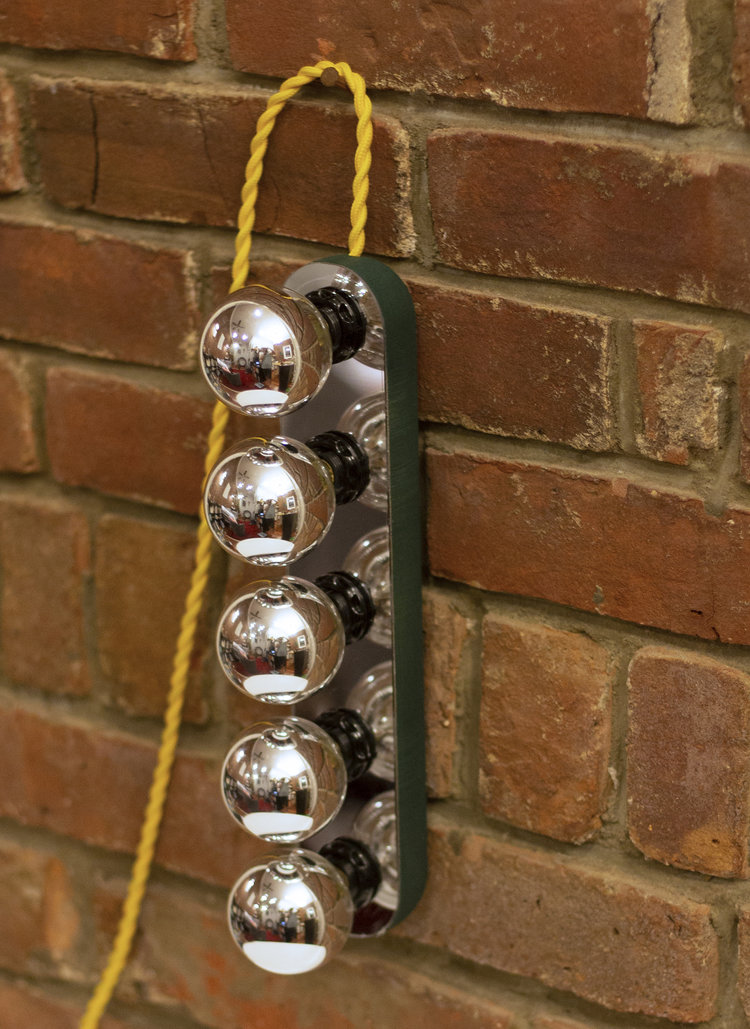 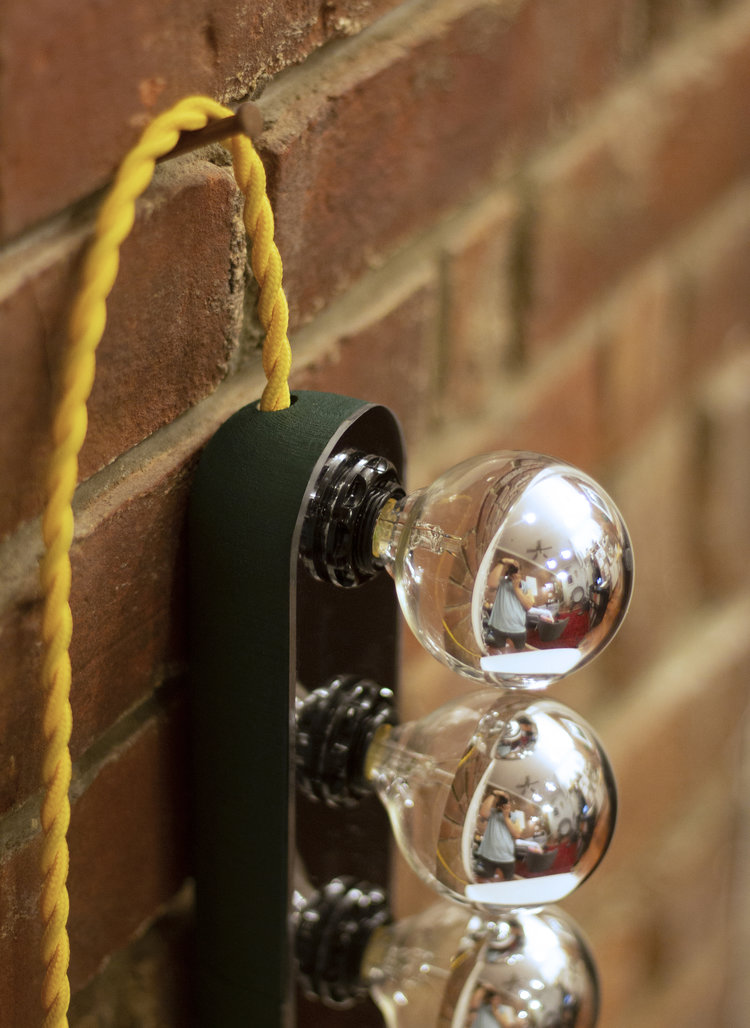 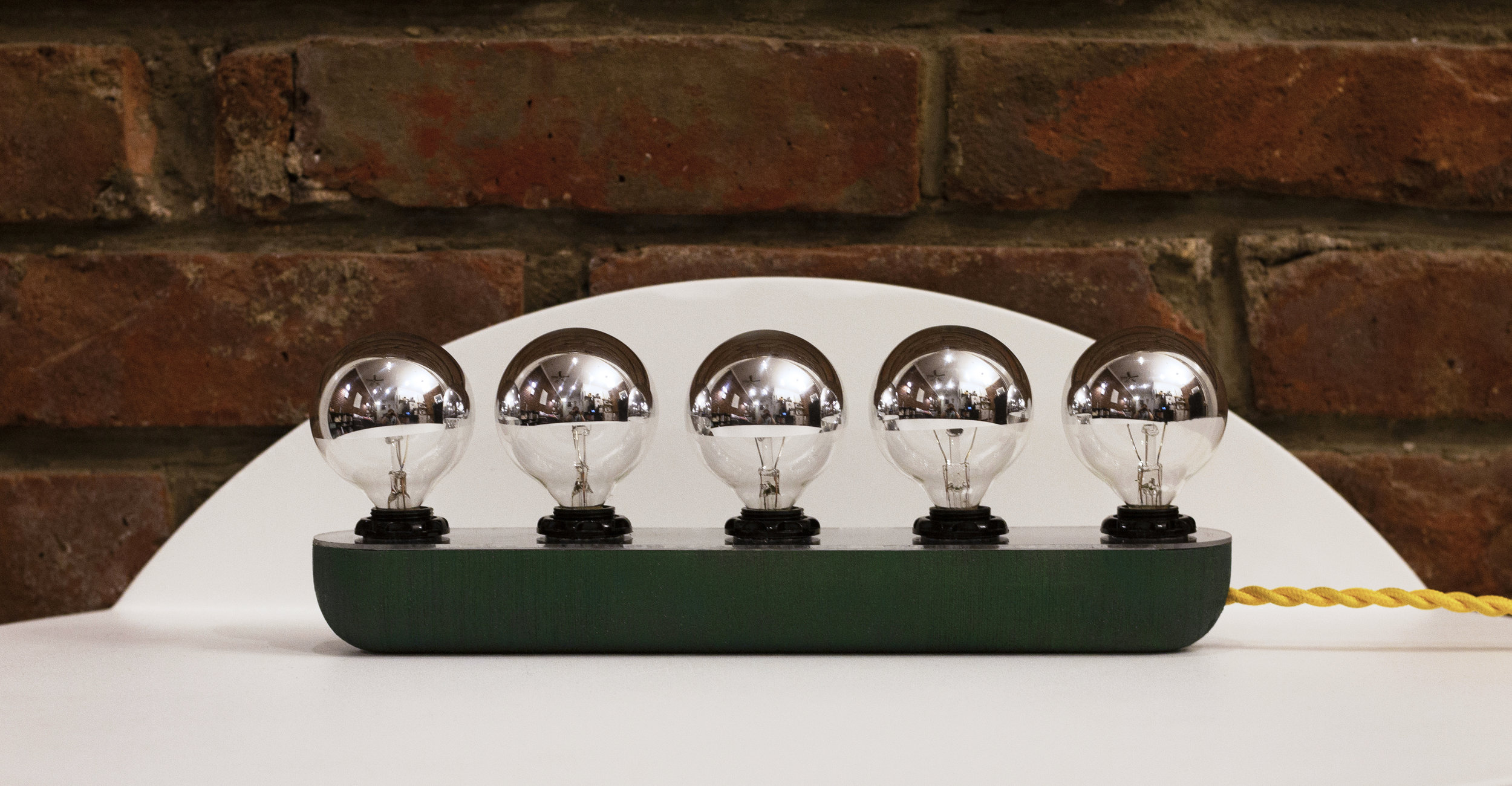 During my time with Wasatch Design Collective we worked under a grant from NASA and NSF to research innovative applications folding techniques.

I used this opportunity to explore the folding properties of wool felt. I was interested in the way that felt behaves when folded, the volumes that could be created from single flat pieces, and the structural traits that are inherent to felt.

The results of this exploration were shown in the Clerkenwell Design Week and DesignMarch Reykjavik. 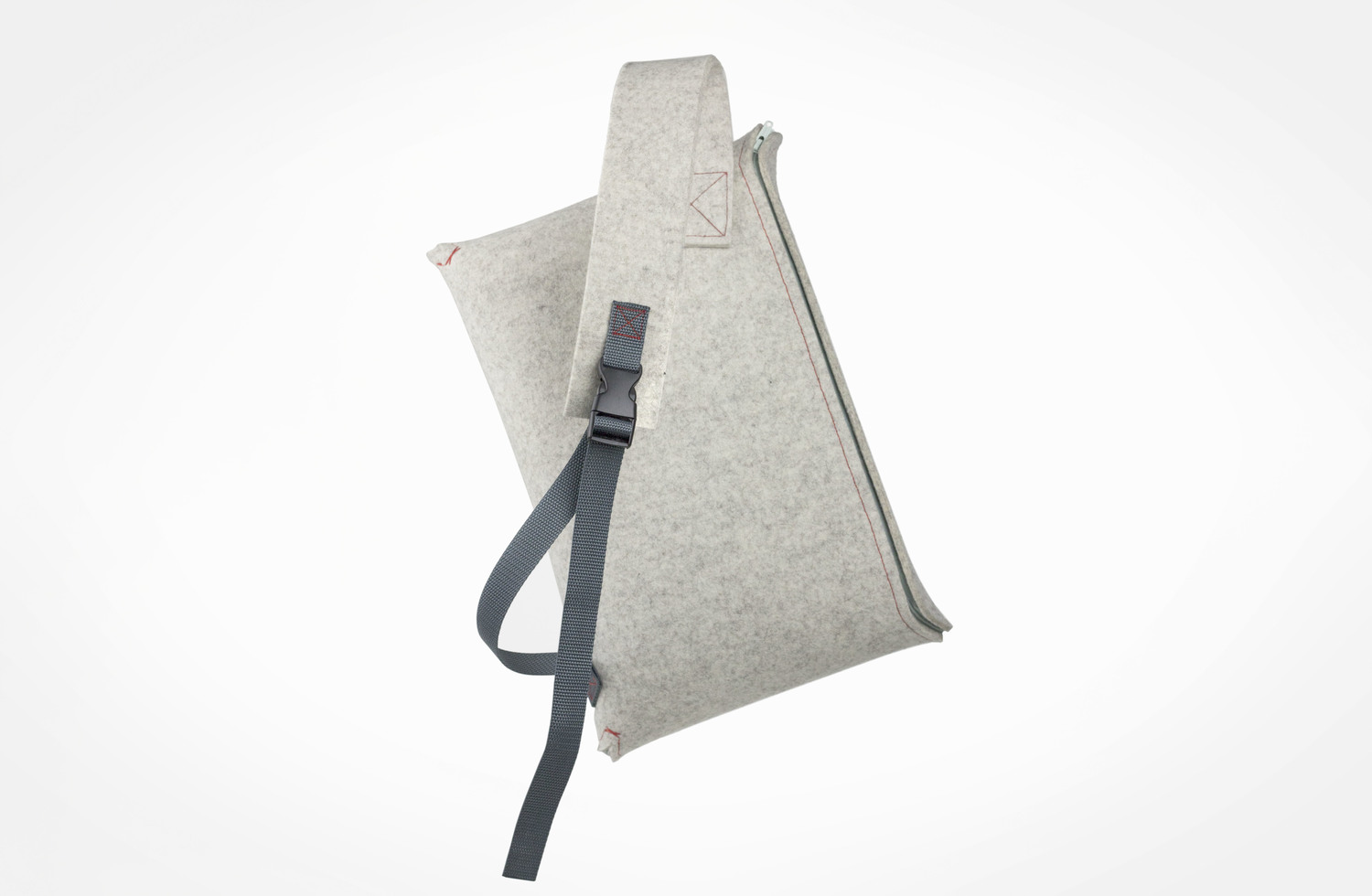 One of my explorations led to the creation of the Packet Bag – a simple shoulder bag sewn from a single piece of felt, which used a zipper not only as a closure, but as the method of assembly. 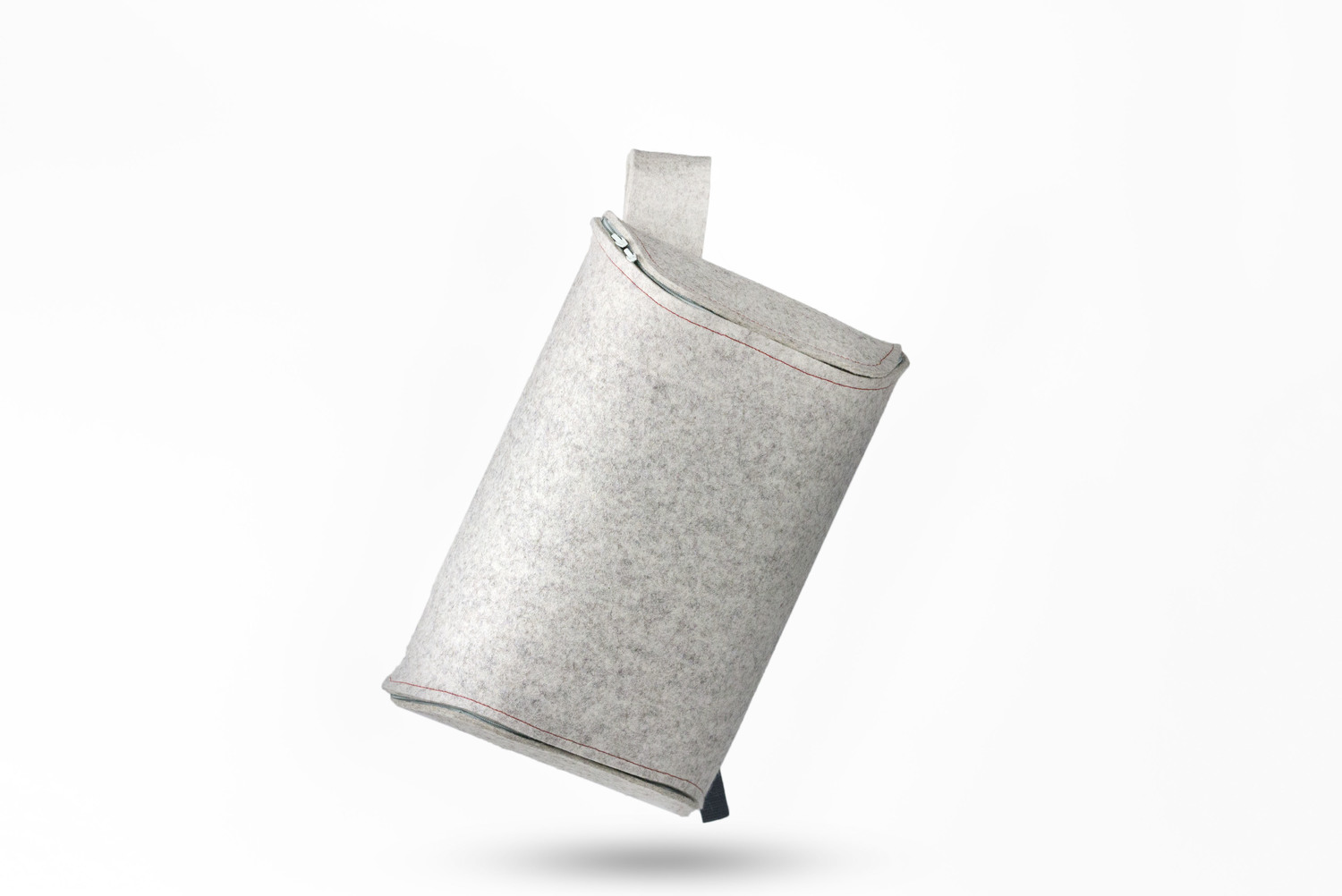 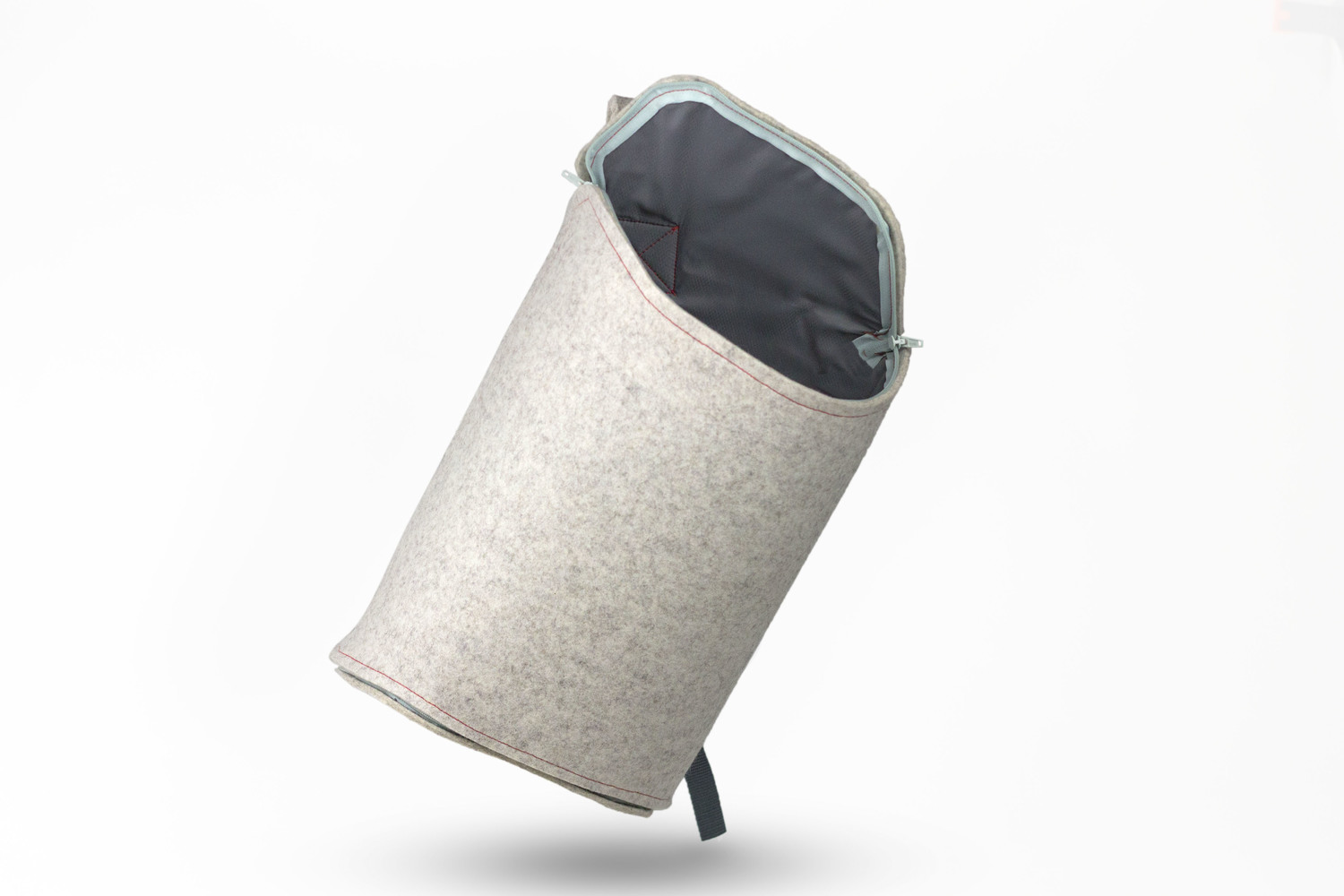 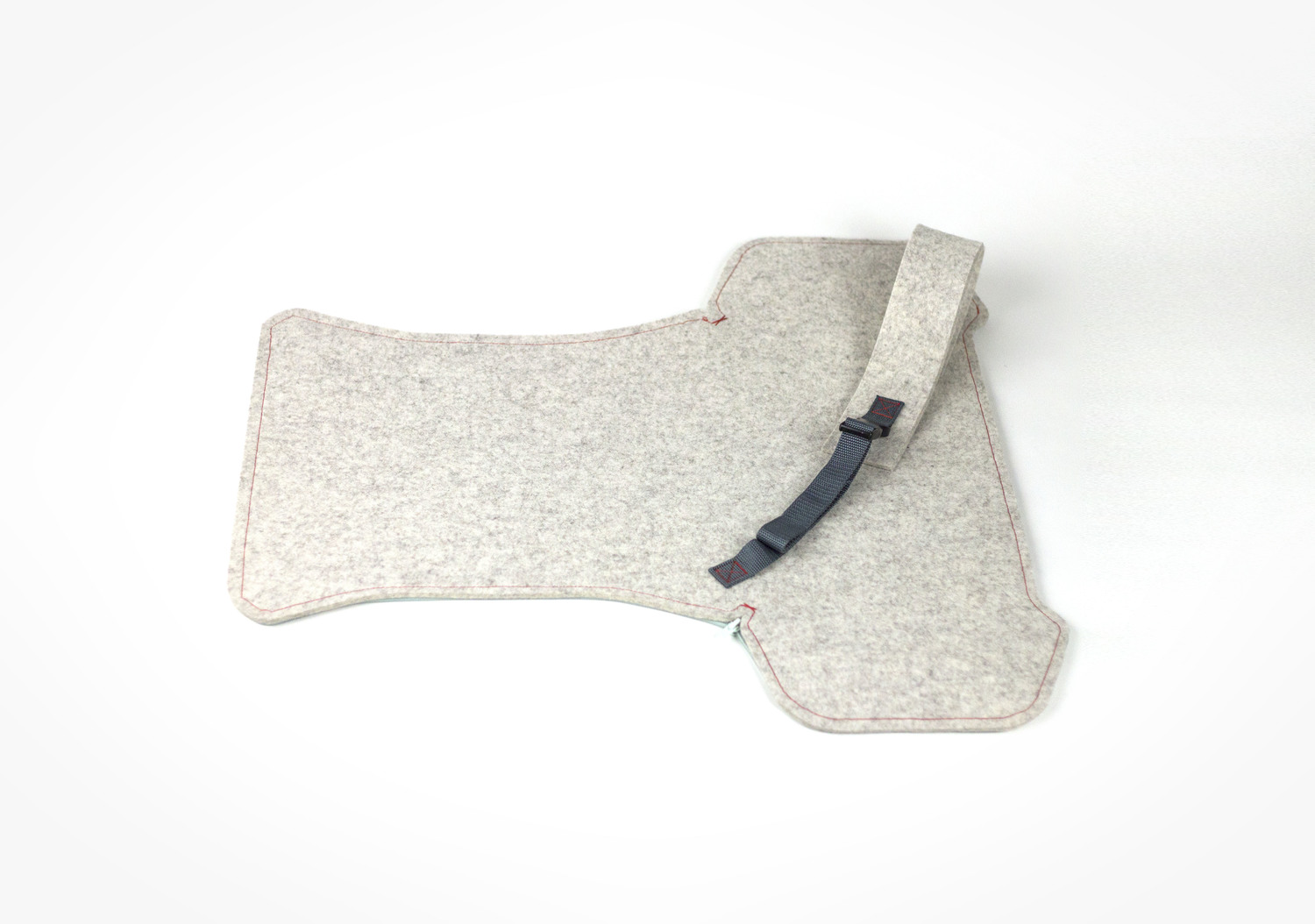 Continuing along the path of zipper assembly exploration led to the creation of the B-67 Chair. Also created from a single flat sheet of felt, it was laminated with a piece of polypropylene in key areas to give the chair structure, and could be laid flat or rolled up in a tube when disassembled. 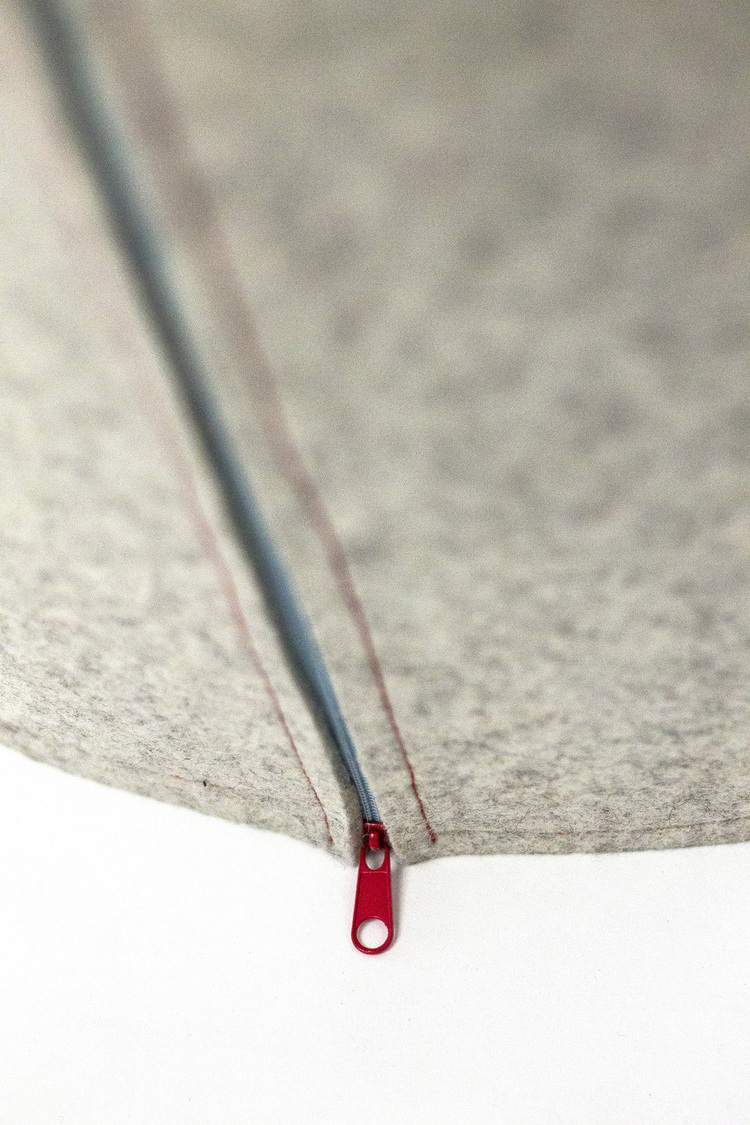 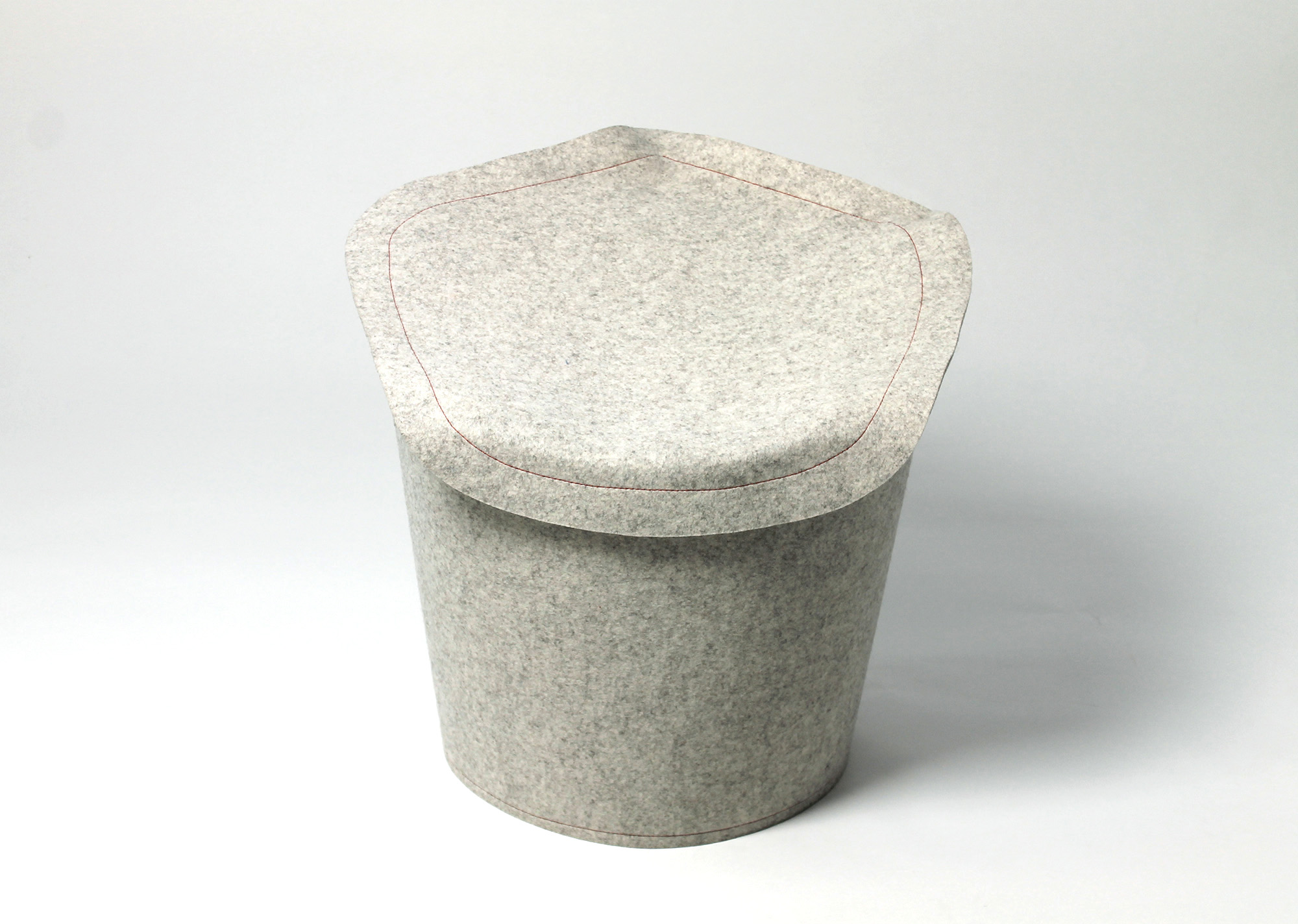 I began my senior thesis  by doing extensive research into the psychology of personification and anthropomorphism — how and why humans are hardwired to perceive human-like traits in non-human subjects.
‍
I became particularly interested in the emotional attachments that we often develop towards the inanimate objects we interact with on a regular basis and wanted to use personification to draw attention to this phenomenon. 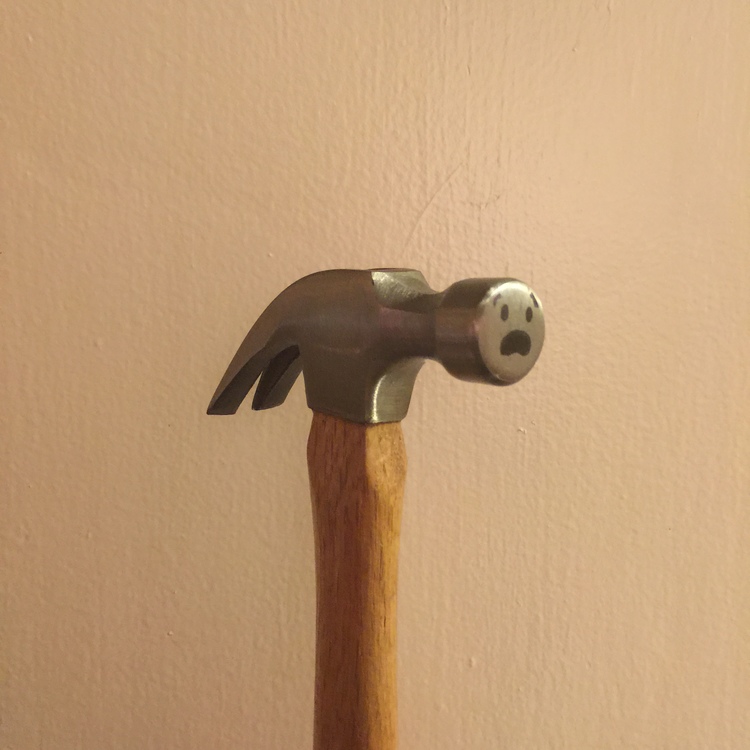 My initial research and explorations centered primarily on the use of anthropomorphism to illicit strong emotional reactions to objects. I wanted to understand what attributes have the most impact on effectively conveying human emotions. 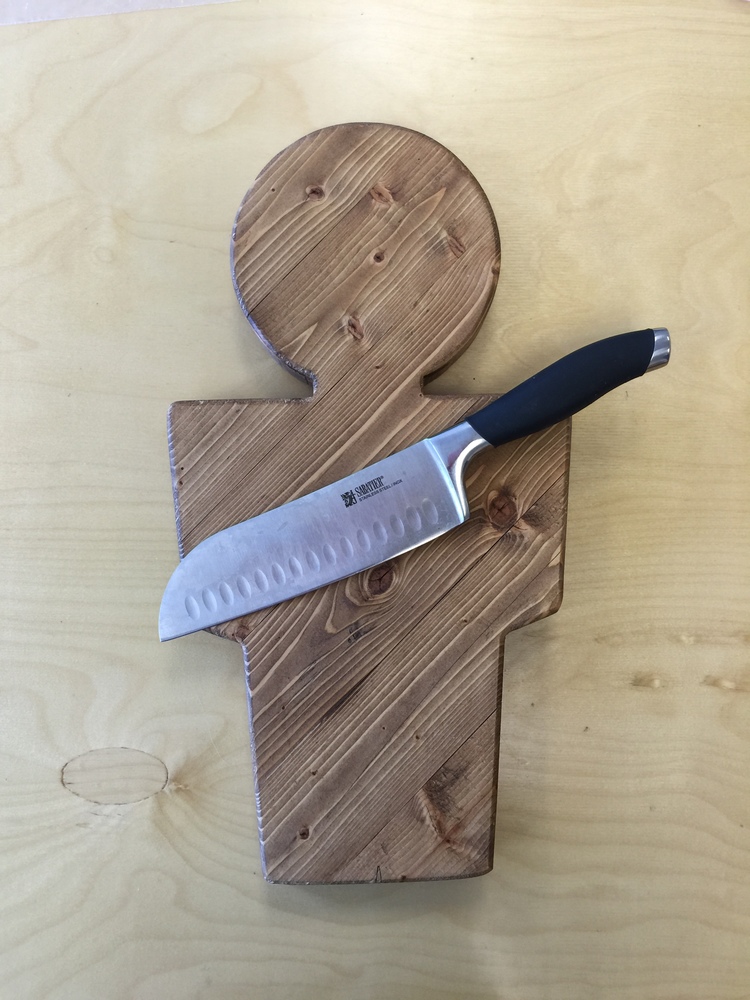 What I found in my research as well as my own observations was that the less literal the human-like features in an object, the more
anthropomorphic it seemed to be. This led me to explore the idea of personification through metaphor to evoke emotions.
‍
I also looked at the psychology behind emotional attachment, loss, and how that extends beyond humans to the objects that surround us.

From this research and exploration came the idea for Rebox - a series of funeral caskets made specifically for the things we love when they have 'passed away'/broken/become obsolete. 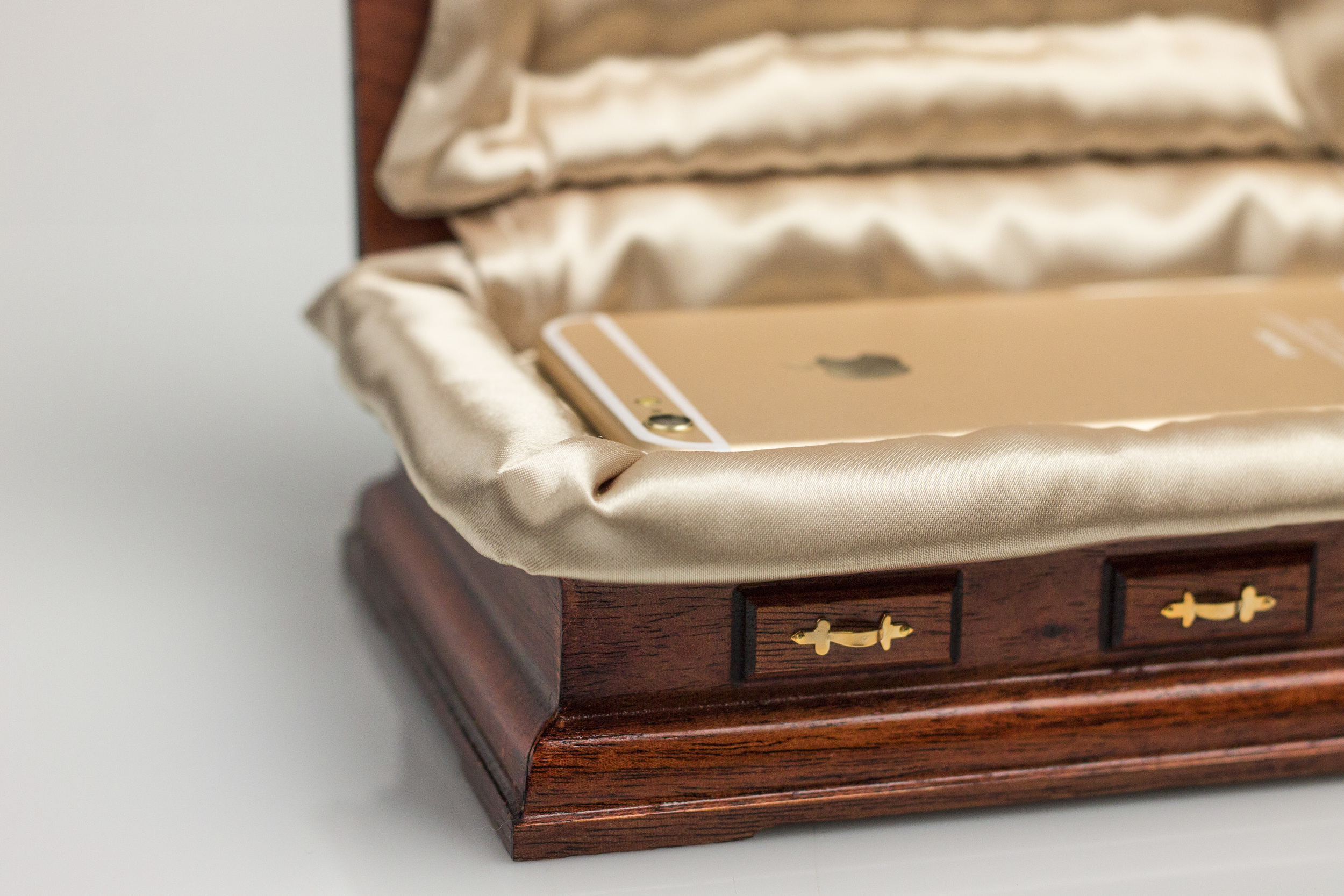 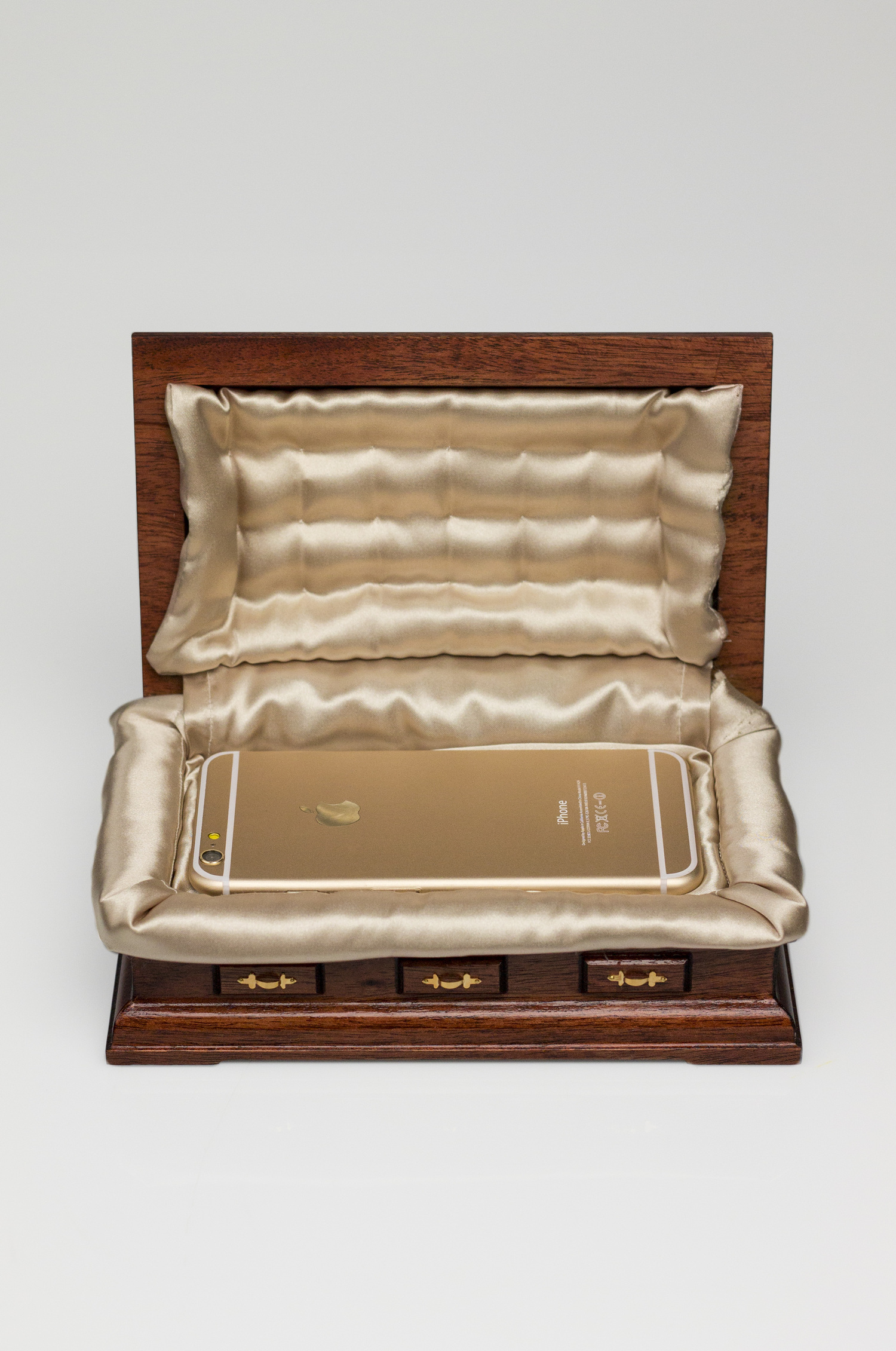 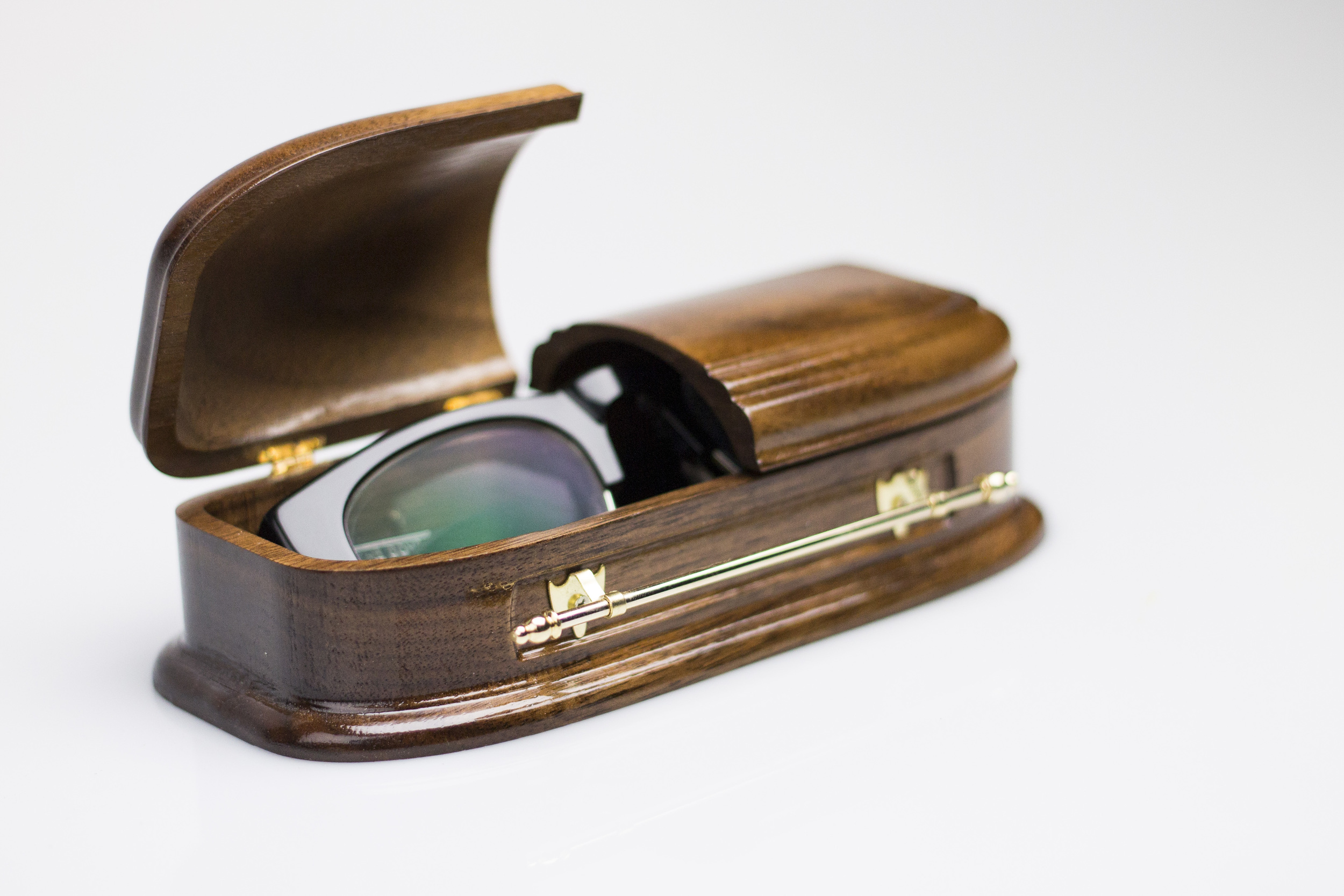 The phenomenon of the ‘unboxing ceremony’ has become a common practice and is somewhat representational of the birth of a product. Eventually, the lifecycle of all products will end, so I am providing a way to ‘rebox’ the things we love, to help us cope with loss by honoring the life of these products. 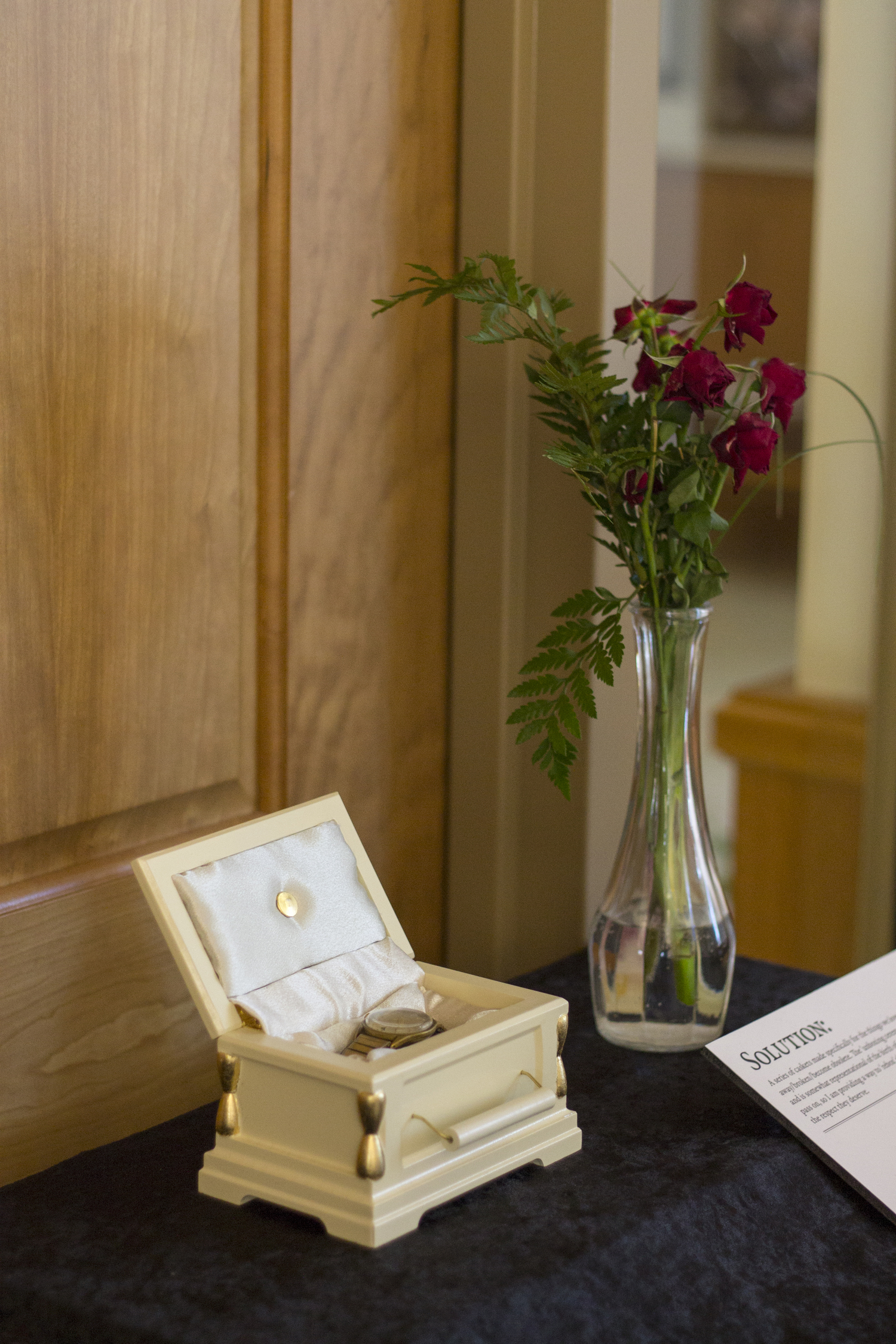 A quick one day project, I wanted to build my own functioning Star Wars droid. Using a Sphero, polyurethane foam, magnets and spray paint, I made this little guy.

The head was CNC milled out of foam and surfaced with spackle. I laser cut shapes to mask off the markings found on the droid in the movie.

Once completed, the robot could be controlled via bluetooth with any iPhone. 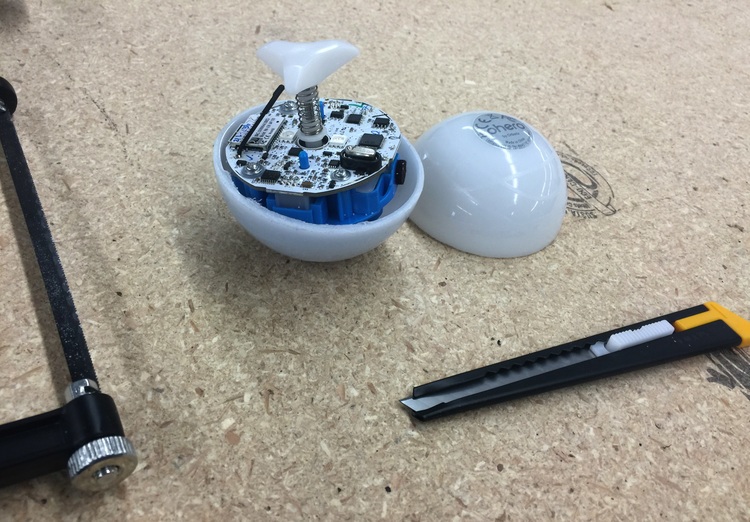 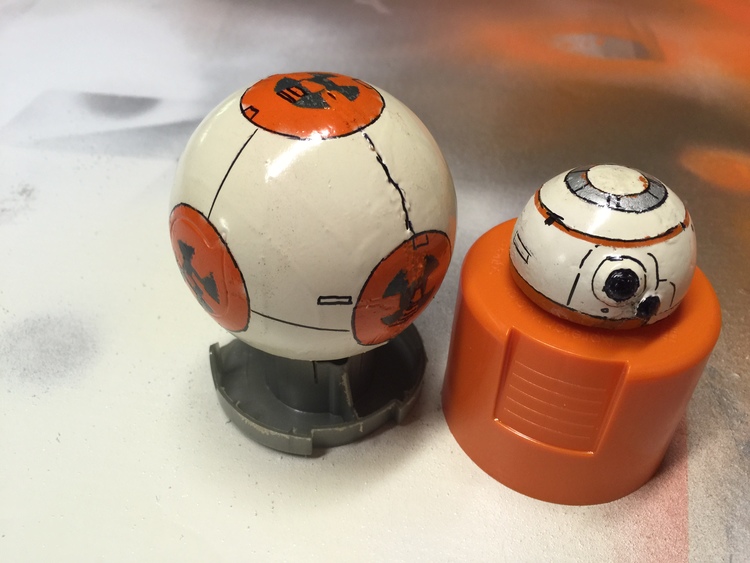 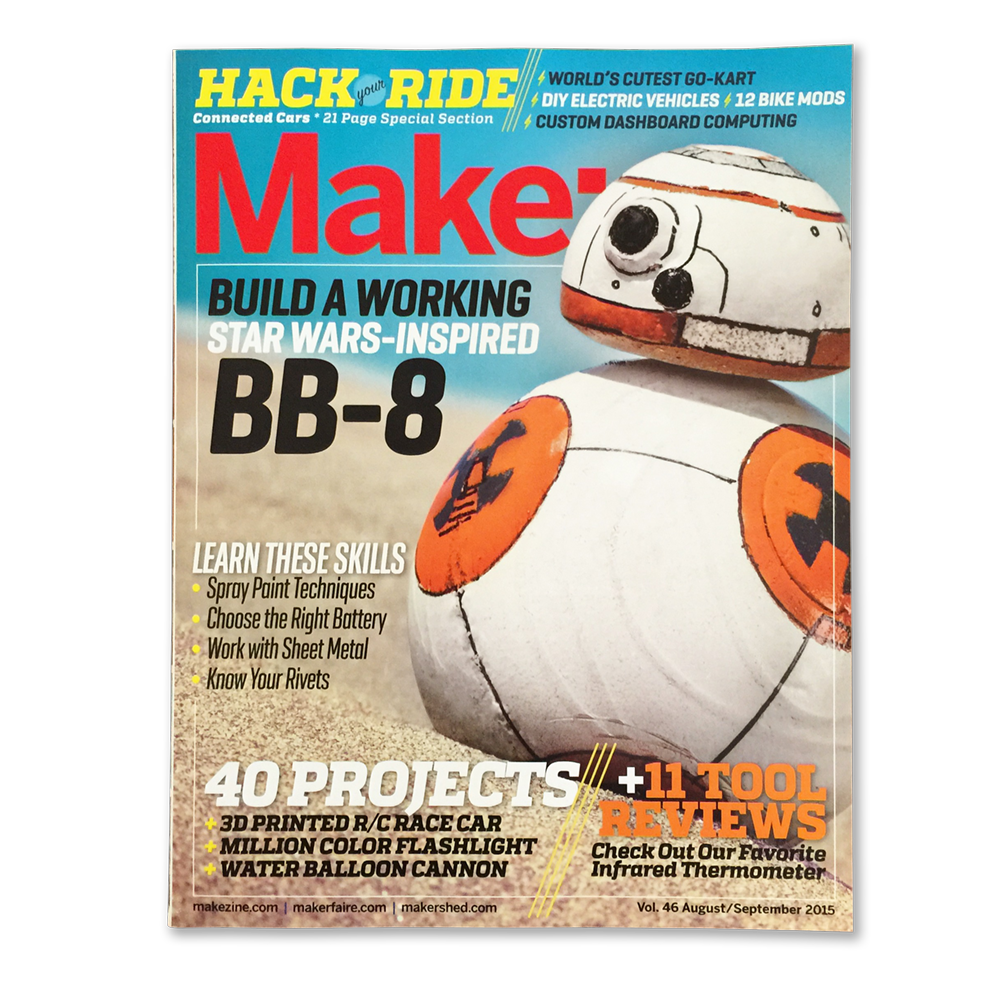